What is Honeypot Technology?

The most successful way to protect yourself from a threat is to become familiar with the steps that an existing threat will take. Just like a fake crime scene organized to catch a thief, putting a fake computer system in front of it that hackers can attack is called a "honeypot".

The honeypot creates an environment that attracts cyber attackers. It presents itself as a potential target for attackers and thus gathers information about attacks. Notifies defenders of attempts to access the honeypot by unauthorized users.

Rather than appearing to be part of a net, it is actually an isolated and closely watched trap. Any attempt to contact it is considered hostile, as legitimate users would have no reason to access the honeypot. Provides accurate and consistent alerts about malicious behavior that is unlikely to be detected by daily analytics and SIEM.

When attackers interact with rogue IT assets deployed on the network, security teams detect, analyze, and defend against advanced threats.

Honeypots are usually placed in a demilitarized zone (DMZ) on the network. This approach ensures that it is still part of the network while isolating it from the main production network. A honeypot in the DMZ is remotely monitored while attackers access it, minimizing the risk of mainnet breach.

Honeypots can also be placed outside the internet facing external firewall to detect attempts to enter the internal network. The exact placement of the honeypot depends on how detailed it is, the traffic it's intended to attract, and how close it is to sensitive resources within the corporate network. Whatever the placement, it will always have some degree of isolation in the production environment.

Honeypot systems often use hardened operating systems (OSs) to minimize exposure to threats. These are systems where extra security measures are taken.

The way the honeypot works is to lure attackers into looking like a system with exploitable vulnerabilities. For example, the honeypot system may appear to respond to Server Message Block (SMB) protocol requests used by the WannaCry ransomware attack, and may represent itself as a corporate database server that stores consumer information.

Features that Distinguishes the Honeypot from Traditional Safety Precautions

Threats to systems can arise from a wide variety of factors. While there may be external threats, internal actors, contractors and suppliers also have the potential to create risks. Because insiders are in the environment, many traditional security measures are ineffective and unreliable in meeting them. The fact that the risk comes from within the environment negatively affects the functions of learning behaviors and warning against suspicious behaviors.

The honeypot approaches in-network detection from a different angle due to its operation. From this point of view, security controls provide effective and accurate results in detecting malicious policy violations and risks arising from human error.

It plays a critical role in stimulating behavior outside of negative and empowered practices. This important role it plays may be related to information regarding unauthorized access, BYOD devices, unwanted activities and M&A integrations. A small touch in the deception environment, that is, honeypot technology, allows you to master all the details of the attack and to obtain an accurate warning. The attempted attack is detected in all its aspects.

The ability to meet attacks from all vectors and solutions, where perimeter and endpoint security solutions are insufficient, is meticulously fulfilled in honeypot technology. Deception technology detects the lateral movement of an in-network attacker early and accurately without compromising the existing network.

Benefits to the Organizations Using

The use of traps and baits in threat detection makes the solution independent of database searches. In this way, deception becomes scalable and the system becomes familiar with and able to protect itself from ever-changing attack methods.

Honeypot technology provides an excellent way to protect an organization's data, intellectual property, patents, and other operating controls. In addition, it also serves as proof of initiating legal action against violations.

Honeypot technology is also an invaluable source of information for cybersecurity researchers. From this point of view, they get the most accurate information about developing active defense against attackers and informing large organizations about the tools and techniques of attackers. As mentioned earlier, the most effective way to avoid a threat is to know the attacker's possible actions and prevent them.

Honeypot technology is also an invaluable source of information for cybersecurity researchers. From this point of view, they get the most accurate information about developing active defense against attackers and informing large organizations about the tools and techniques of attackers. As mentioned before, the most effective method of protection from a danger is to know the possible actions of the attacker and to take precautions against them.

While causing reservations due to its cost; It should be kept in mind that it is the most effective method of protection. 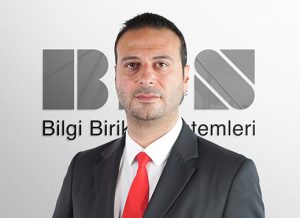 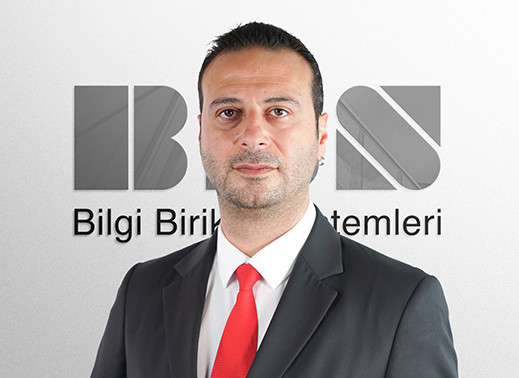 What is Honeypot Technology?The most successful way to protect yourself from a threat is to […] 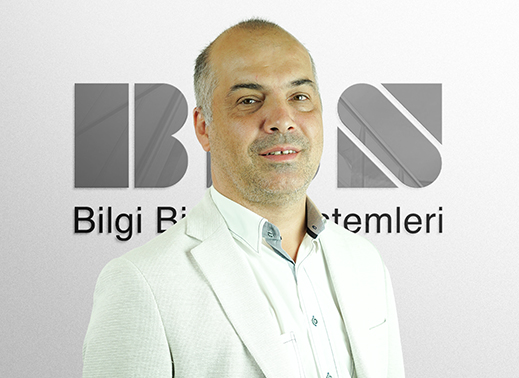 In the last 1-2 years, process mining has started to take its place rapidly in […]